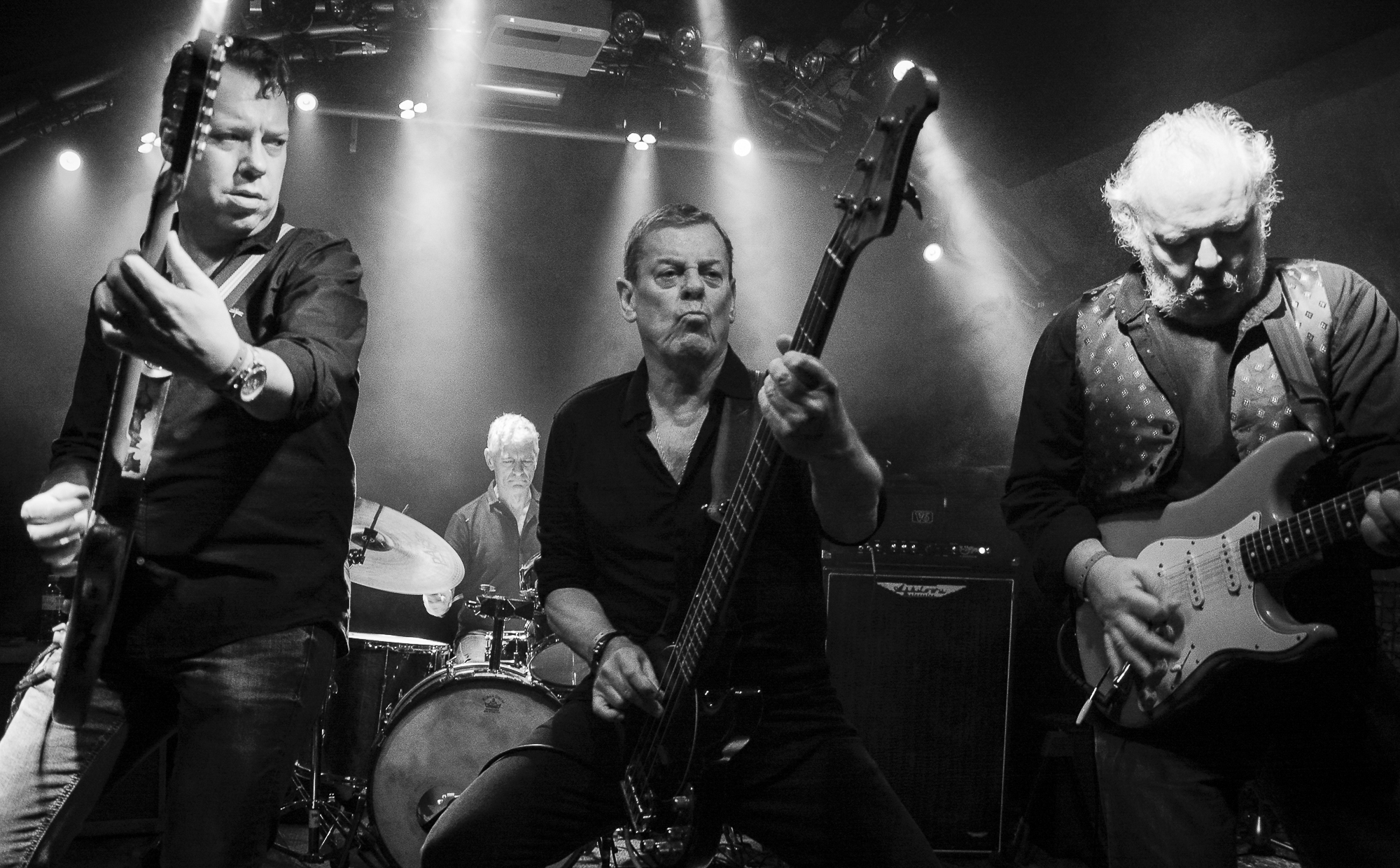 Way back in 1971 Gerry McAvoy and Rory Gallagher teamed up and forged a very special friendship spanning over two decades.  The results are testament

Way back in 1971 Gerry McAvoy and Rory Gallagher teamed up and forged a very special friendship spanning over two decades.

The results are testament to one of the most loved guitarists of all time. Gerry was with Rory all along the way

Gerry McAvoy (Bass guitar/ vocals) played,recorded and toured with Rory for 20 years from 1971 to 1991
Gerry played on every album Rory ever made.
His book ‘Riding shotgun’ follows his career and life with Rory.
Gerry also played with Deep Joy, Champion Jack Dupree and Nine Below Zero.

Brendan Oneill (Drums) Brendan and Gerry grew up together in Belfast.
Attending both the same primary and Secondary schools.
They formed their first band together at school in 1967. The band was Pride. Pride later developed into Deep Joy
Gerry eventually got the call to join Rory.In 1981 when Rory was looking for a new drummer, Brendan stepped up to the rostrum.

Paul Rose ( Guitar) A guitar players guitar player.
He has played with some of the top names in the business.
He was picked by Rory out of 1000 young guitarists to win the Fender sponsored Best Guitarist competition